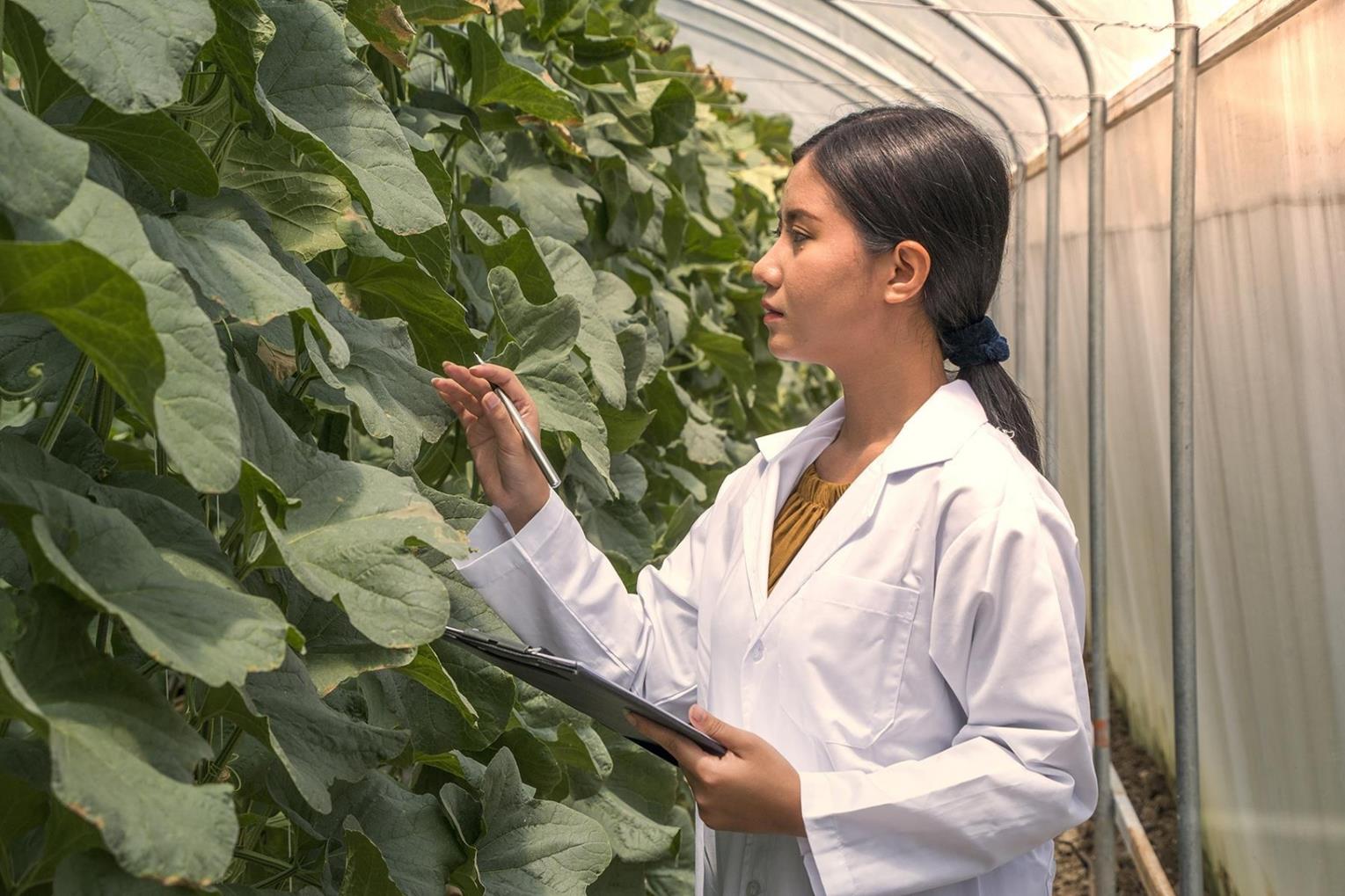 Investing in women for peace

The origins of International Women´s Day date back to hard-fought struggles by women in different countries for bread, peace, work and vote. A century has passed and much progress has been made, in the West and at a slower pace also in the Global South. Still in a country like Colombia, despite its political Constitution and regulating laws that explicitly protect the rights of girls and women equality exists only in name. Statistics show that many devastating effects of poverty, war and unemployment hit the female population harder than men. If the root causes of this gender gap are not tackled even the country´s fragile peace may be further endangered.

Economic empowerment and labor market inclusion of women are essential to build up a healthy post-conflict economy. The last few years I´ve had the privilege to work with large and medium-sized private companies that invest in the economic empowerment of women affected by Colombia´s internal conflict. They invest in the development of small business enterprises led by female farmers and female entrepreneurs in cities and towns where the presence of guerrilla and paramilitary groups has devastated local economies and torn apart communities.

Success is not easy. Machismo, gender discrimination and exclusion are deeply rooted. Educational rates and self-esteem of women in these contexts –often the poorest and most isolated in the country– are low.

On the other hand, many economic empowerment projects promoted by companies and their well-intended Social Responsibility or Sustainability managers fail because of poor execution. It´s astonishing to see how often basic business rules that organizations apply to their own activities –doing market research before launching a product or investing in the necessary human capital for example– were not applied to the small women-led enterprises they supported. And so delicious pineapples were grown by female farmers in remote areas but since warring parties had destroyed connecting roads to markets long ago the fruits were left to rot beside the farmlands. Clothing workshops were set up under the management of illiterate women who didn´t have a clue about finance or planning and ecofriendly cocoa beans planted in regions where customers didn´t care about the environment and never bought chocolate anyway.

And yes, of course the predictable outcome was that these projects failed sooner or later and the women who´d eagerly embarked on them were left empty-handed.

Including women in Colombia is better for business

Still, me and my team had the chance to accompany a handful of successful women-led enterprises that after the initial help of bigger companies succeeded in expanding on their own. In Colombia´s conflict-affected areas those are still the exception. But at least the importance of investing in women is recognized in the peace agreement signed between the FARC guerrillas and the national government. Organizations such as UN Women and several foreign aid funds today lead programs focused on women´s economic empowerment and slowly but gradually awareness grows in the Colombian private sector too that the inclusion of women in the workforce and in decision-making positions is better for business.

Some time ago I wrote an article for the Open Democracy website as part of a series they did on Postconflict in Colombia, about the need for private company investing in gender equality as a prerequisite for the development of strong businesses in peaceful societies. I think it still contains some relevant messages today – Read it here (in English, Spanish and Portuguese).